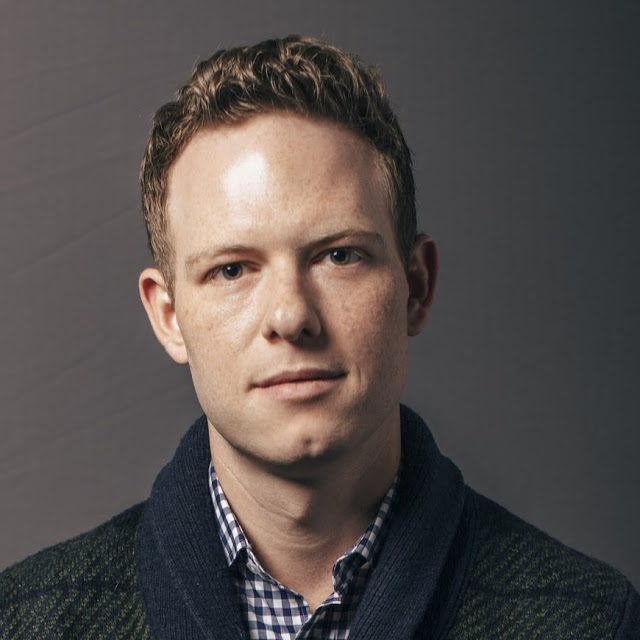 Aviv Ben-Yosef, author of The Tech Executive Operating System, joined Acumen co-founder and CEO Nevo Alva for a workshop on how engineering leaders can reinvent themselves as innovation drivers.

Aviv comes from a long history in tech (fun fact: he started coding as an 11 year-old!). His recent work has focused on helping engineering teams improve performance.

In a spirited discussion that touched on everything from story points to army training, Nevo and Aviv debated how engineering leaders can maximize their impact. Here are four things we learned.

In discussing efficiency, Nevo described some obviously wrong ways to measure efficiency (e.g., number of commits, number of lines of code). He sketched out a journey that many companies go on over time, highlighting the biggest areas for improvement wherever a team might be on the journey.

Aviv argued that it doesn’t matter if a team is executing with excellence unless the team’s work is aligned to the right business-level KPIs. He shared examples of teams that had become overly focused on internal “purity test” engineering metrics (achieving 100% test coverage, reducing technical debt to zero) with limited relation to the user experience.

And of course, he’s seen his fair share of engineering teams reduced to “JIRA ticket-resolving machines” – executing on a predetermined plan with little creativity or autonomy.

Aviv’s recommended that engineering leaders tie team output to business outcomes like revenue, growth, market share. Of course drawing a link between an engineering team’s work and a top-line business result requires access to information and strategy. How do teams achieve that?

2. Moving upstream takes the right metrics and mindset. Aviv is a big proponent of “moving upstream”, which he describes as taking part in the conversations where company strategy is set. It sounds great...but is often difficult and unpleasant in practice.

What gets in the way of moving upstream?

Aviv argued that mindset is typically a big blocker. Engineering leaders are not always quick to embrace their role (or potential) as innovation drivers. There’s often the perception that the engineering team itself is a fragile resource that must be shielded at all costs from the day-to-day distractions of the business. The result is that the engineering team lacks context on customer needs and demands – and engineering leaders aren’t well-positioned to participate in high-level conversations.

Nevo added that access to metrics is typically a major obstacle in moving upstream. In his experience, the single biggest unlock for an engineering leader is being able to accurately and confidently articulate what’s going on in her part of the organization. “Let’s say that an engineering leader is struggling to deliver on-time,” Nevo argued. “How can she possibly influence R&D strategy unless she is able to explain exactly why her team is missing deadlines – whether it’s because of product scope changes, internal dependencies, or something else?”

3. The engineering team: master of its own fate. It’s easy to fall into the trap of believing that the engineering team isn’t part of the problem. (The team missed a deadline, for example, because product management changed specs at the last minute.)

Nevo and Aviv agreed – for better or for worse – that engineering teams have far more control over outcomes than they often acknowledge.

First: it’s very rarely the case that the engineering team executed flawlessly and failed solely because of external changes and blockers. When the team misses a deadline, it can be difficult to tease out the contributing factors. But Nevo argued that it’s critical to do so – because external drivers (like product scope changes) are almost always accompanied by internal execution challenges (like a broken review process – or working on overly large tasks with breaking them into small sub-tasks).

Second: an engineering team that understands its own performance and constraints (and understands how its work ties to business outcomes – see “Moving upstream” above) can actively shape conversations around product scope.

4. Follow these steps to change minds. Possibly the biggest challenge in achieving a high-performing engineering team is the effort involved in changing processes. (One of our favorite recent reads on this topic was Ahikam Finkel’s reflection on introducing a new planning process at AppsFlyer.)

Be data-driven. Nevo highlighted the importance of generating hypotheses from the data – and using KPIs to support the development and rollout of new processes. For example, an engineering team with a high bug rate might be tempted to jump right to a new review process. But the right approach might be instead to focus on reducing PR size, which instead incentivizes faster and more complete review (rather than rubber stamping). Understanding the root cause of the challenge is critical to introducing the right intervention.

Think big, start small. Aviv has seen firsthand the value of incrementality in rolling out process changes: framing new processes as “experiments,” for example, and starting in 1:1s before codifying new practices in ceremonies like retrospectives.

Unwavering goal, flexible communication. “There’s no one-size-fits-all message,” Aviv argued. “Be consistent in communicating the goals – but adapt the messaging to the individual and team.” His example: during IDF training, trainers ask the same question in two ways to ensure that nothing is missed during safety checks. The difference between “Is anyone having trouble with their equipment?” and “Who’s having trouble with their equipment?” maximizes the likelihood that anyone with issues will speak up.

The bottom line
Ultimately, driving innovation as an engineering leader requires a blend of the visionary and the pragmatic: the right mindset, coupled with the right metrics.

Despite approaching the challenge of maximizing engineering impact from very different vantage points, Aviv and Nevo provided a roadmap for engineering leaders to maximize the value of their teams.